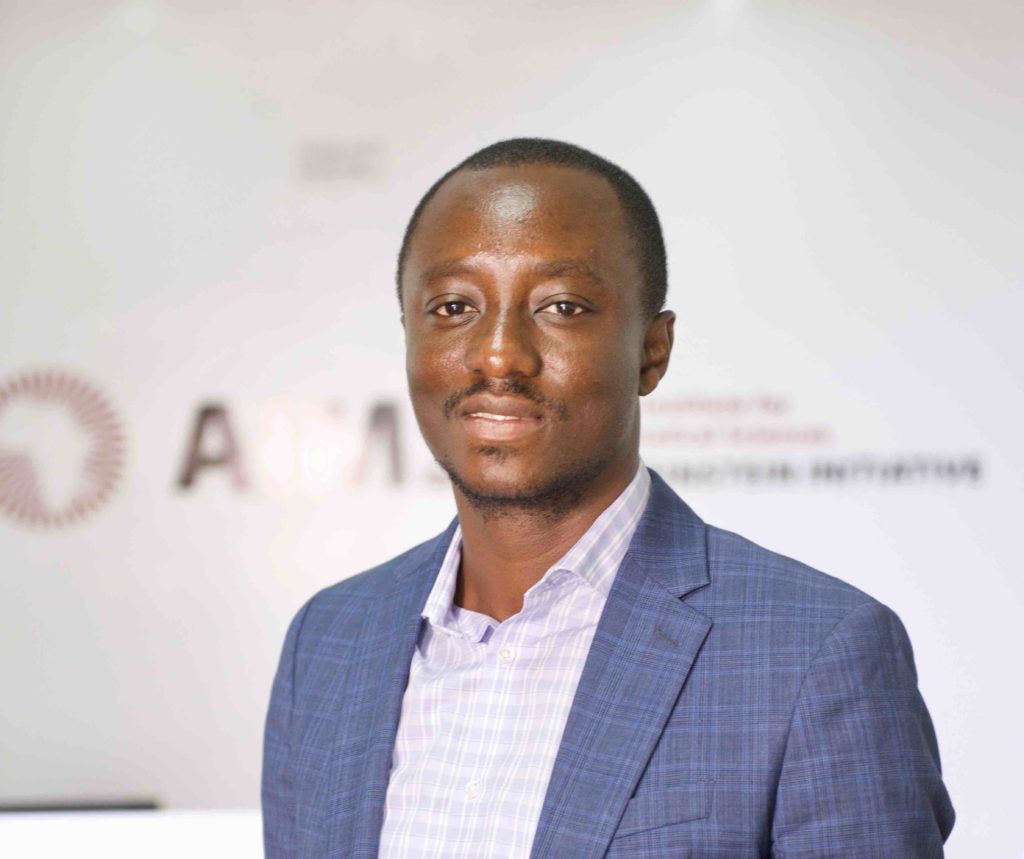 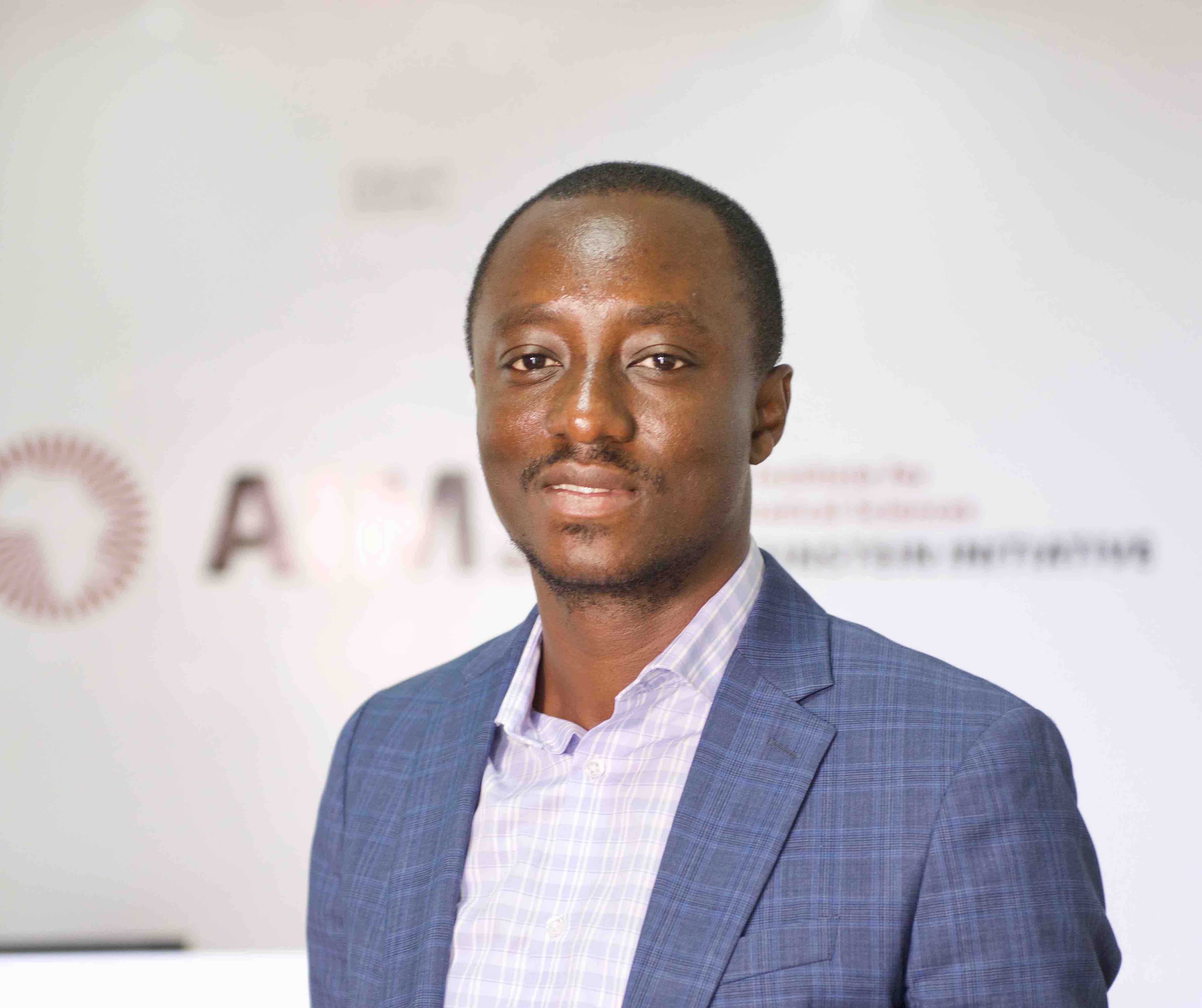 Dr. Prince K. Osei is the Lead Scientist & Director for Quantum Leap Africa (QLA). He is also the Acting President of AIMS Ghana. Previously, he was a Fields-Perimeter and Perimeter Institute Postdoctoral research fellow and the Academic manager for AIMS-Ghana. He is also the co-founder of Analytics IQ, an Analytics and Actuarial consulting firm in Ghana. Since 2007, he has been a lecturer at the department of Mathematics, University of Ghana.

His alma mater is the University of Ghana, where he obtained a BSc, MPhil and PhD degrees in Mathematics. Part of his PhD was done at the Department of Mathematics at the Heriot-Watt University in Edinburgh. In 2012, he became the first person to be awarded a PhD degree in mathematics by the University of Ghana after 65 years of its existence. His primary research interest is in quantum algebra and an algebraic approach to problems in quantum gravity. In particular, he is interested in the role of quantum groups in non-commutative geometry and topological quantum computing.