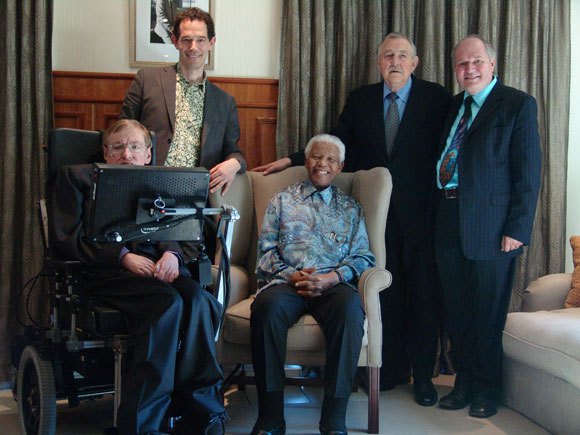 The world is in mourning for Stephen Hawking. The physicist, who made science downright cool, left a legacy that deserves to be celebrated endlessly. In fact, he’s even had a huge impact here in South Africa.

The professor visited Mzansi in 2008. He enjoyed a whirlwind tour, stopping off in Cape Town and Johannesburg for a series of scientific projects. But Hawking left something behind for the best and brightest South African students.

The former Cambridge scholar used his visit in SA to help promote the “Next Einstein” initiative. The programme sought to unearth the next great scientific mind in Africa.

The African Institute for Mathematical Sciences (AIMS) was created, and offered post-graduate courses in advanced mathematical sciences. Starting off in Muizenburg in 2003, the project eventually became a continent-wide operation.