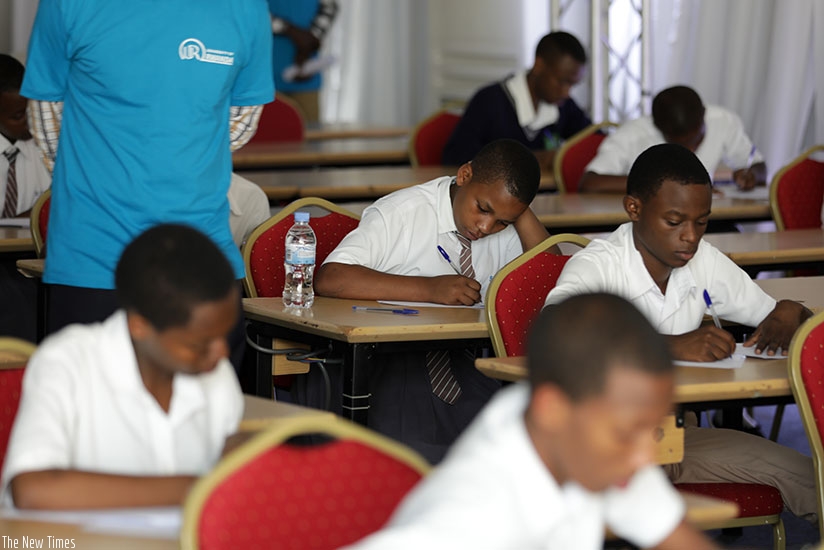 The call was made yesterday as Rwanda joined the rest of the world to celebrate Mathematics Day.

It is the first time the day was marked in Rwanda.

Dubbed Pi-Day (π Day), the day was celebrated with emphasis on the importance of mathematics in people’s daily lives.

Pi stands for a Greek letter “π” which is the symbol used in mathematics to represent a constant.

Only 25 per cent of girls enroll for science, technology, engineering and mathematics, according to education officials.

The event in Kigali featured a mathematics competition for secondary students from 10 science schools, including eight based in Kigali and two from the countryside.