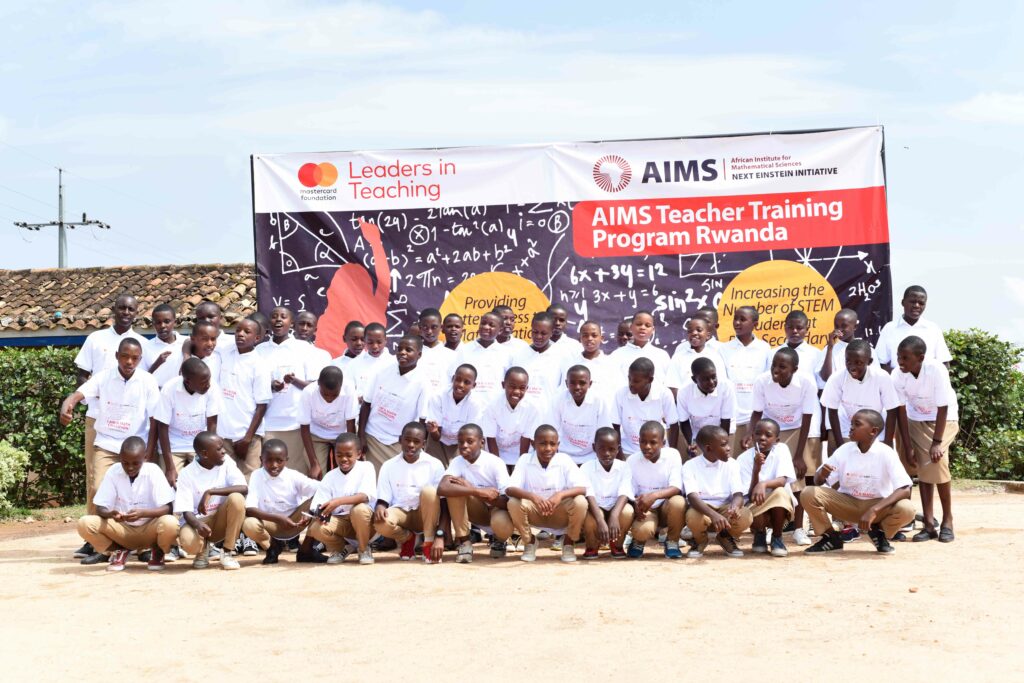 Scientific research forms a critical part of enablers to achieve Africa’s desired socio-economic development. Most importantly, given the rapidly changing society we live in, the need to connect science to humanity has never been critical. We currently live in a world where technology changes how we live every day. Additionally, due to the wealth of information available and how easy it is to connect and interact with people worldwide, our society’s behaviours and beliefs change daily. There is a two-sided benefit to this.

Therefore, it’s a huge opportunity because technology makes it so easy for African scientists and researchers to learn about the changes in society. There are various channels through which researchers can share their research progress and findings, allowing them to involve the public more in their research.

On the other hand, it has never been easier for people to share false scientific information with many people. In a world where everyone who has a phone can share their thoughts, wrong information can be easily amplified. Consequently, myths around science courses, such as challenging, not for girls, having no real-life application, etc., spread quickly like never before. In addition, this is a critical issue because it reduces the number of young Africans interested in pursuing careers in STEM, hindering Africa’s scientific excellence and socio-economic development.

So, how can African scientists leverage public engagement and technology to advance science on the continent and beyond?

First of all, according to the University of Cambridge, public engagement refers to the many ways in which the activity and benefits of higher education and research can be shared with the public for mutual benefit. It is a two-way approach. Researchers must listen to what the public has to say about the issue at hand as well as share what they think could be the solution.

At AIMS, we value public engagement immensely. It’s a great approach to bring the public, private institutions, and policymakers together to combine efforts to advance our continent’s socio-economic development.

We leverage public engagement to spread the word about how mathematics and science can help to build a better future for all through our programs such as TTP, the Next Einstein Forum (NEF) ‘s Africa Science Week and House of Science at AIM South Africa:

Public engagement is significant to researchers, the public, and institutions such as AIMS that are tireless working to lead the socio-economic development of Africa through education. That is why it’s critical that African scientists and researchers deeply learn how to communicate what they are doing and the problems they intend to solve.

It’s imperative to engage the public because it creates trust between researchers and the public. And, the insights gotten from the public helps researchers improve their work. Most importantly, it connects renowned scientists to aspiring young African scientists, inspiring them to pursue STEM, which is vital to Africa and the world.