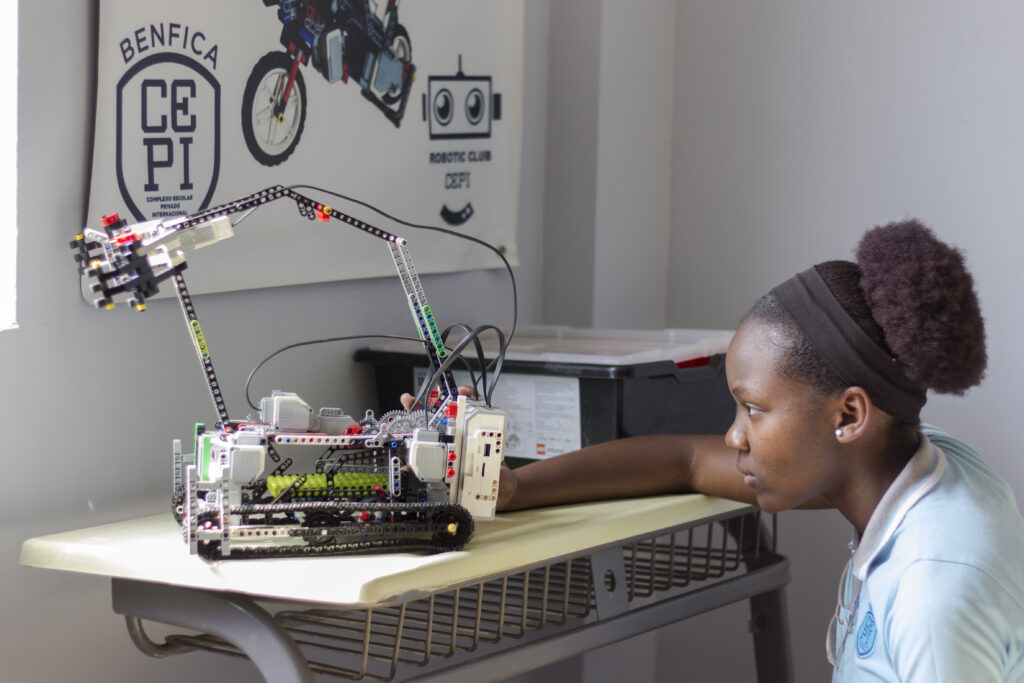 The Next Einstein Forum, which took place from March 8-10 in Dakar Senegal, announced the launch of an exciting new program: the AIMS Women in STEM (AIMSWIS) Initiative on International Women’s Day at the opening of the first ever global gathering of scientists and policy makers on African soil.

Founded by the African Institute for Mathematical Sciences (AIMS) this unique pan-African program contributes to the realization of the SDGs 2030, Agenda 2063, STISA 2014, CESA 2025 by accelerating progress for women in STEM across Africa.

The first AIMSWIS Consultative meeting, took place in Dakar on March 7th, successfully brought together 50 participants to discuss and validate the need for a pan-African Agenda for Women in STEM, supported by specific priorities that the AIMSWIS Initiative should focus on moving forward.

The consultation meeting discussions resulted in four key conclusions, which ultimately validated the urgent need for a program such as the AIMSWIS Initiative:

Expanding upon these conclusions, the consultative meeting also clarified specific priorities for the AIMSWIS Initiative, which included:

What is next for AIMSWIS?

To support implementation of the AIMSWIS Initiative, an AIMSWIS Taskforce will also be established, comprising of African stakeholders such as FAWE, African Academy of Sciences, WAAW foundation, the African Academies for Research for Women, among others.

The AIMSWIS consultative meeting was a first step in validating the establishment of the AIMSWIS Initiative. It was a great success as the deliberations and discussions on Women in STEM continued during the workshop and also beyond into the NEF discussions with the following concrete successes:

Having achieved a consensus among sample of stakeholders about the need for AIMSWIS Initiative, AIMS is now looking forward to organizing the next AIMSWIS Initiative meeting around the margins of upcoming large continental events such as the World Economic Forum Africa, the African Union Summit, among others.