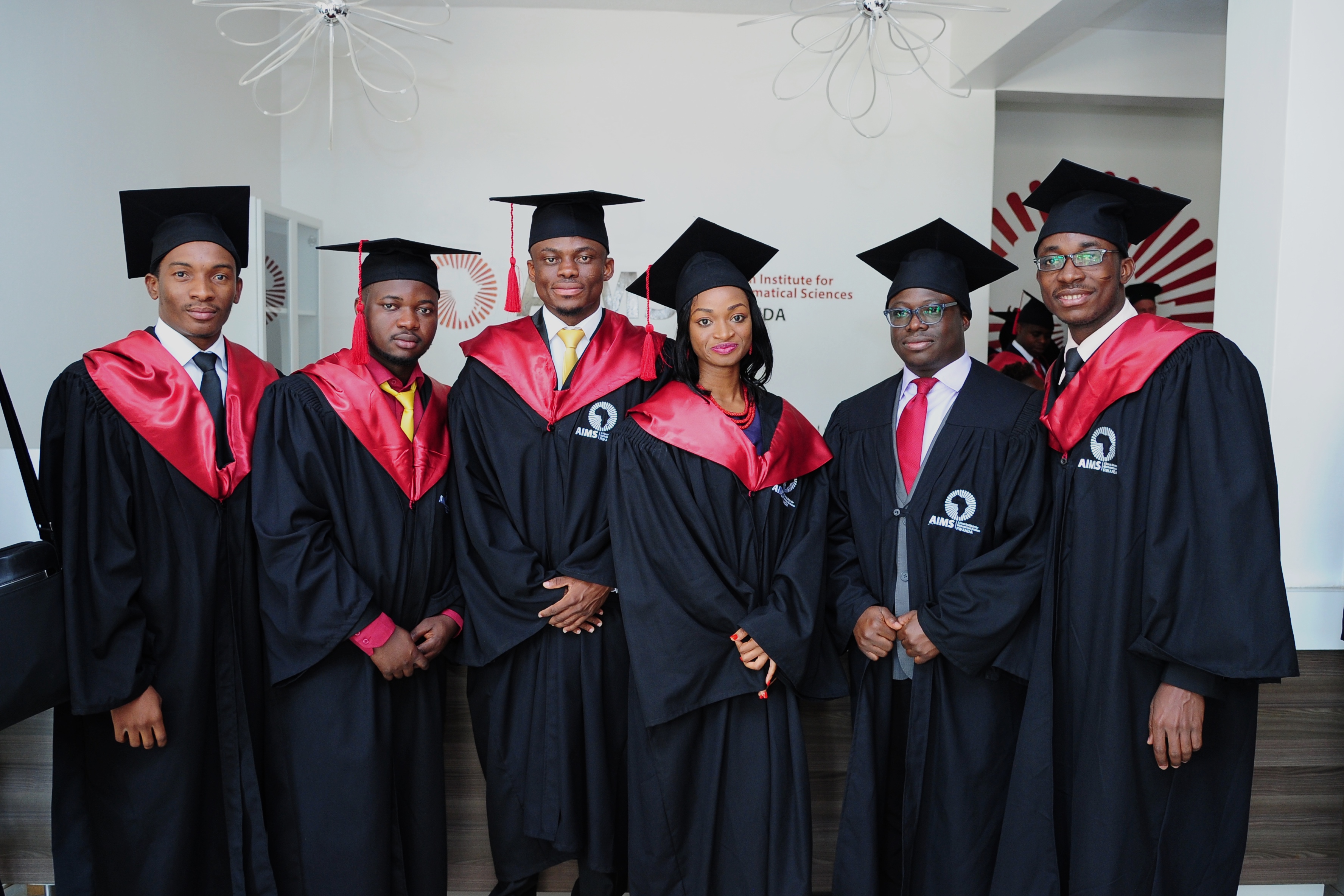 Kigali, 18 May 2020 –The African Institute for Mathematical Sciences (AIMS) and Rakuten Europe S.à r.l.  today announced that they have concluded a memorandum of understanding to collaborate on research, foster cultural interchange and promote interaction.

This new initiative from AIMS and Rakuten will centre around creating opportunities for students to start a career at Rakuten after graduation, as well as knowledge sharing through online lectures and internships. Rakuten hopes to offer in-person lectures and seminars for AIMS students to support student learning. Other joint activities will include projects on innovation topics and support on the training of master’s students at AIMS.

Since its founding, Rakuten has been dedicated to building a better, more optimistic future by empowering individuals, business and societies to realize their dreams.

“A central pillar of our company’s philosophy is to constantly challenge the status quo,” says Toby Otsuka, CEO of Rakuten Europe. “We achieve this by investing in new businesses, innovative ideas and most of all people and talent. That’s why I’m particularly proud of entering this partnership with AIMS. We are convinced that this joint venture can create substantial mutual benefits for students, the institute and us as a company.”

“AIMS is always looking to expand the opportunities of our students especially with organizations that believe in science and innovation to improve our lives. We are excited to partner with Rakuten Europe and believe this partnership will lead to new ideas and innovations,” said Lydie Hakizimana, CEO of AIMS.

Founded in 2003 by globally acclaimed South African Physicist Professor Neil Turok, the African Institute for Mathematical Sciences (AIMS) is Africa’s first and largest network of centres of excellence in mathematical sciences with focus on mathematical sciences, climate science and machine intelligence. It opened its doors in South Africa before spreading to other African countries and is currently headquartered in Kigali, Rwanda.

AIMS has five centres of excellence across Africa – in South Africa, Senegal, Ghana, Cameroon, and Rwanda. AIMS has graduated over 2000 young graduates from 43 countries since its inception.

Rakuten, Inc. (TSE: 4755) is a global leader in internet services that empower individuals, communities, businesses and society. Founded in Tokyo in 1997 as an online marketplace, Rakuten has expanded to offer services in e-commerce, fintech, digital content and communications to approximately 1.4 billion members around the world. The Rakuten Group has over 20,000 employees, and operations in 30 countries and regions.

In Europe, Rakuten has been active for more than a decade and is constantly growing its footprint. The network of business units consists of more than 14 services, available in almost every European country. With Rakuten Europe’s head office in Luxembourg and offices in London, Dublin, Paris, Berlin, Barcelona and other major European cities, Rakuten is more than just a company, it’s a vision of a true Ecosystem.