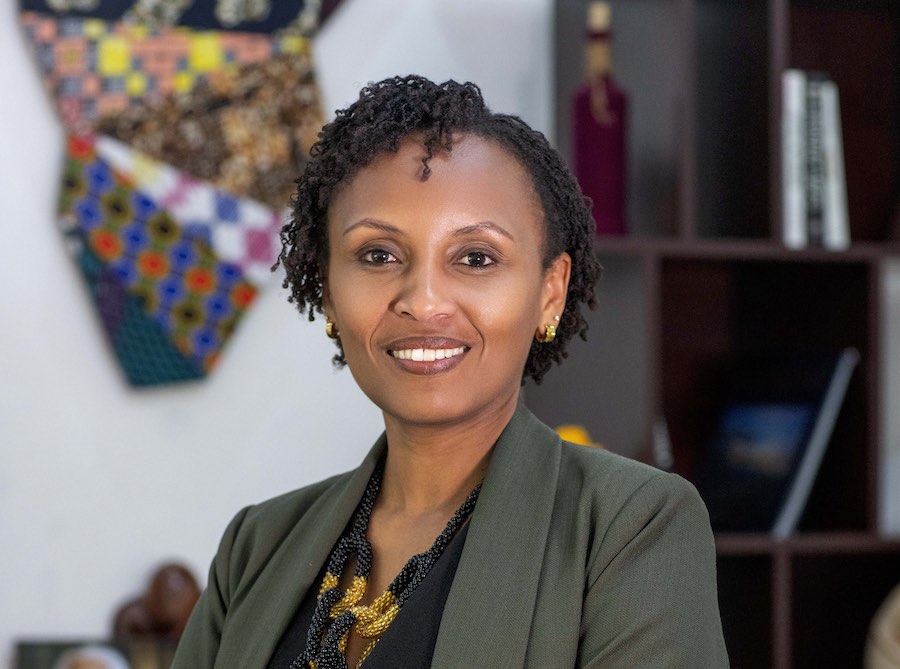 Lydie Hakizimana earned a Master’s in Public Administration (MPA) from the Harvard Kennedy School of Government, where she worked on a project to scale up Happy Hearts, her chain of preschools, by providing quality early education to hundreds of children between the ages of 18 months and five years old in Rwanda.

Now CEO of the African Institute for Mathematical Sciences (AIMS), she is also the co-founder of Drakkar Ltd, a publishing house that serves more than 3,000 schools in Rwanda.

In 2018, Lydie was appointed as a board member of the African Leadership University (ALU), which was named one of the most innovative companies in the world (#1 in Africa) by the influential magazine Fast Company. She previously worked for OTF Group, a Boston based consulting firm which advised the governments of Rwanda and Gabon in Information Communication Technologies, the Hides and Skin, and Timber industries respectively.