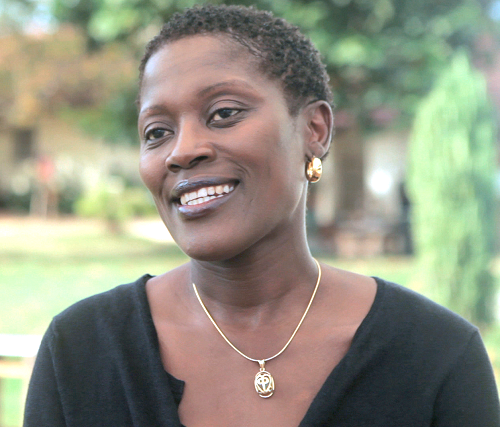 Julie Makani is an Associate Professor in the Department of Haematology and Blood Transfusion, Muhimbili University of Health and Allied Sciences in Tanzania. Following her undergraduate/postgraduate training at the University of Dar es Salaam she continued her training in the UK, receiving the FRCP from the Royal College of Physicians and the PhD from the Open University. Her area of interest is haematology as a clinical area, with a focus on sickle cell disease. She has published extensively in this area and established/been a member of a number of networks and projects at national, regional and global level. One of these is the H3ABioNet Genomic Research Network, in which Nicola Mulder, an AIMS South Africa Executive Team Member from UCT, plays a leading role. She has been awarded several honors and among them in 2009 she held the Archbishop Desmond Tutu Leadership Fellowship at the African Leadership Institute and is a Fellow of the Tanzania Academy of Sciences and of the Royal College of Physicians in the UK.