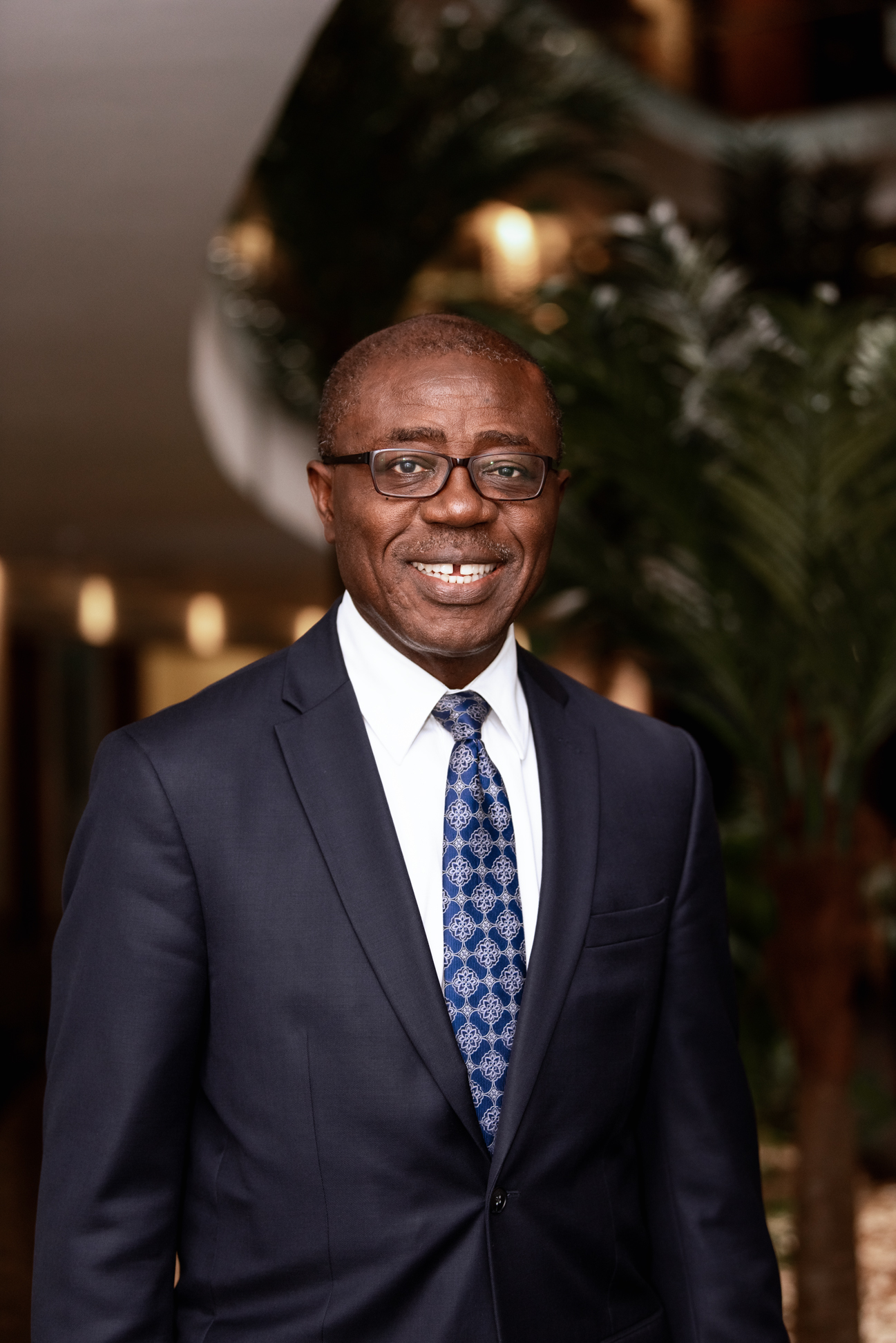 Charles Boamah is a globally respected finance executive with over 35 years of successively challenging leadership experiences in and outside of Africa, recently retiring after 23 years of service to the African Development Bank. Before assuming his final role as Senior Vice President, Charles served as Vice President and Chief Financial Officer and as acting First Vice President and Chief Operating Officer of the AfDB, demonstrating extensive first-hand experiences in administration, finance and operations in the development space.

Charles led or championed several major change initiatives at the bank, including reorganizations, re-engineering of business process for greater efficiency and increased decentralization of the bank’s activities. He actively participated in the last three general capital increases of the AfDB, playing a leadership role in the most recent approved in October 2019. Charles also actively participated in or led seven African Development Fund replenishment cycles, serving under three Presidents of the Bank.

Prior to joining the AfDB, Charles worked for First Interstate Bancorp (and after the merger Wells Fargo Bank) in California for a total of 12 years. He started his professional career with Coopers & Lybrand (now PriceWaterhouseCoopers or PWC) in Accra, Ghana and Los Angeles, California.

Charles currently serves on the Board of Directors of Africa50, a continental infrastructure development finance entity. Charles is also a member of the Transformation Leadership Panel (TLP), a continental policy and advocacy body.