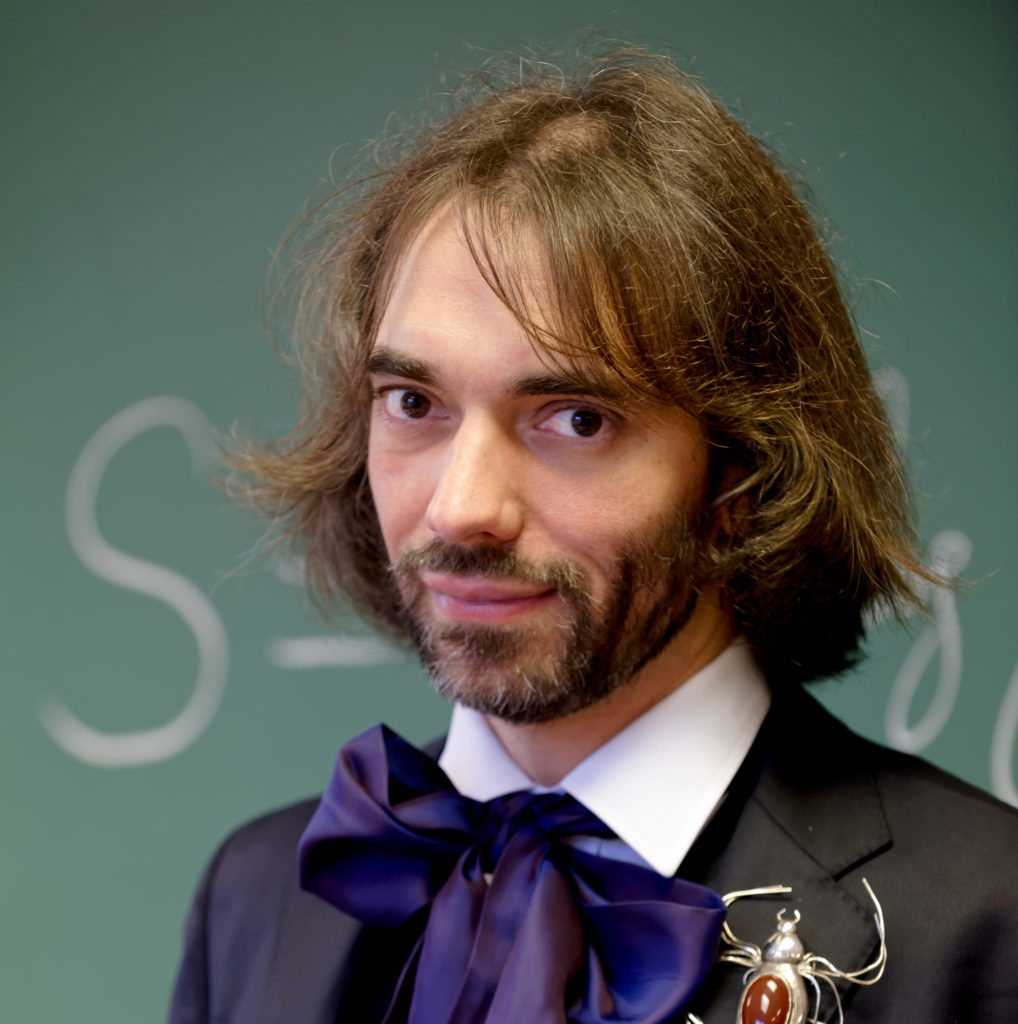 Prof. Cedric Villani is a French mathematician working primarily on partial differential equations, Riemannian geometry and mathematical physics. He was awarded the Fields Medal in 2010 for his work on Landau damping and the Boltzmann equation. He described the development of his theorem in his autobiographical book Théorème vivant (2012), published in English translation as Birth of a Theorem: A Mathematical Adventure (2015). After attending the Lycée Louis-le-Grand, Villani was admitted at the École normale supérieure in Paris and studied there from 1992 to 1996. He was later appointed as an assistant professor in the same school. He received his doctorate at Paris Dauphine University in 1998, under the supervision of Pierre-Louis Lions, and became professor at the École normale supérieure de Lyon in 2000. He is now professor at Lyon University. He has been the director of Institut Henri Poincaré in Paris since 2009.He has lectured at the AIMS centres in Sénégal and Cameroon.