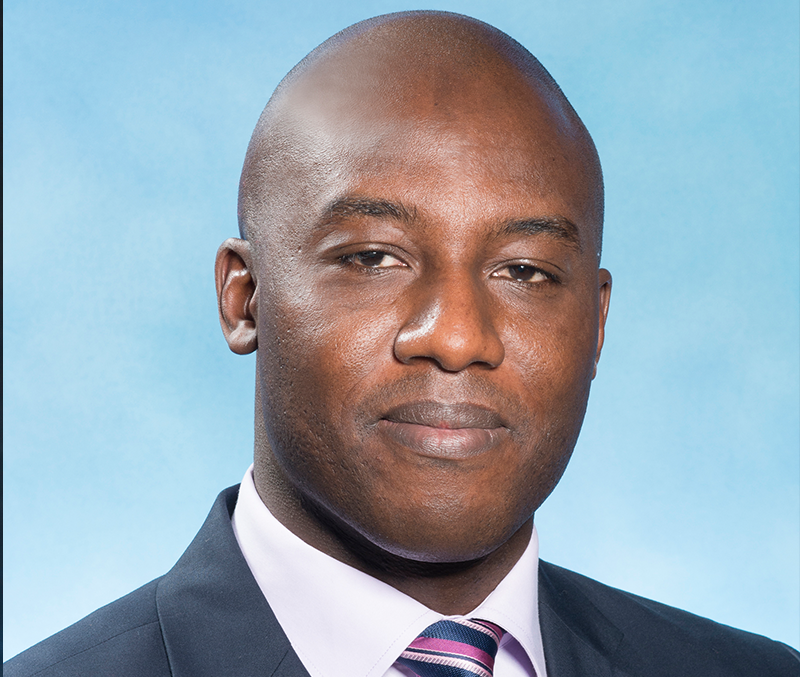 Momar holds a PhD in Mathematics from the University of California at Davis and studied development economics and public administration at Harvard’s Kennedy School of Government, as well as international education policy at Harvard’s Graduate School of Education. He has written on random matrices, integrable systems, string theory, and representation theory.

From 2013 to 2018, he served as Senior Technical and Policy Advisor to the Minister in Senegal’s Ministry of Education where he oversaw the implementation of the nation’s education reform agenda and spearheaded ambitious digital transformation initiatives. Prior to returning home to Senegal, Momar was Senior Policy Advisor for UNDP Liberia. In that capacity he provided technical support to the Government of Liberia’s post war reconstruction effort, and contributed to crafting the country’s long-term economic strategy and vision, “Liberia RISING 2030”. He has consulted for international development organisations on impact evaluation, educational reform and digital skills initiatives, with a focus on improving youth employment outcomes. In that context, he recently co-authored several country diagnostic reports for the World Bank’s Digital Economy for Africa Initiative.

Momar has established himself as an expert on election data analysis and analytic support to electoral campaign strategy. He has consulted on election-related matters namely polling, campaign strategy, and the use of technology and quantitative methods for electoral campaigns. He has practical experience advising campaign teams across the world at the local and national levels. As a result of this expertise, he has been invited by Harvard University for the past ten years to deliver a series of summer lectures on African politics and election statistics at the Harvard Kennedy School, in addition to teaching quantitative methods to incoming MPA students. His expertise on the subject also prompted the University of Arizona to invite him to deliver the prestigious Bartlett Memorial Lecture in mathematics on the topic of election forensics. Other teaching appointments on the subject include Waseda University in Japan where he delivered the 38th ORIS Seminar on electoral integrity and has returned to lecture and advise students.