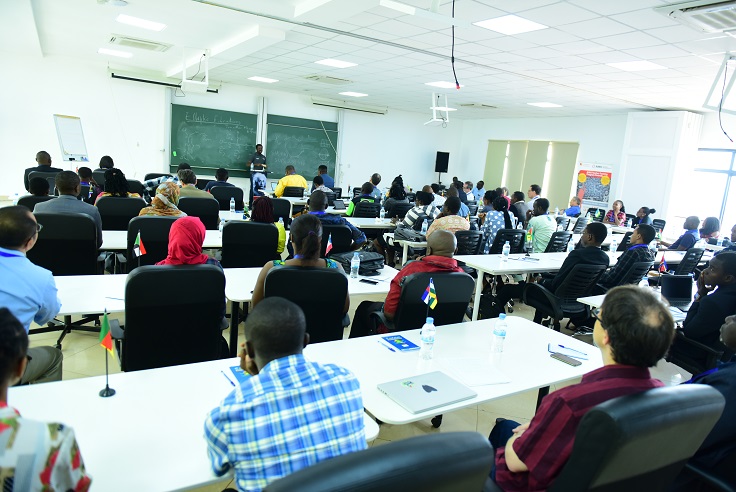 Mathematics is arguably the mother of all sciences. According to Einstein, there is another reason for the high reputation of mathematics: it is mathematics that offers the exact natural sciences a certain measure of security that they could not attain without mathematics. From buying and selling to building technologies that are revolutionizing how we communicate, work and live, there is no doubt mathematics is the building block of our modern society.

In its simplest form, mathematics helps us make personal decisions about different areas of our lives logically. Are you a chef, designer, communications professional, scientist, or carpenter? It would be best if you had mathematics to do your daily job.

Most miniature animals need mathematics to survive, too; snails can make their shells, spiders design their webs, and bees build honeycombs. All these cannot happen as smoothly as they do without mathematics. Mathematics keeps our personal lives in order and with less chaos.

On the other hand, we don’t think about it so much; however, our modern society is built on the advanced applications of mathematics. Mathematics empowers scientists to make transformative technologies. This interconnected world, in which almost everything runs on the internet, wouldn’t be the same if it wasn’t for mathematics.

So, the internet was invented by a mathematician too? You ask!

Well, not literally. Like any other robust technology, the internet wasn’t invented by one person. It results from many innovative scientists, programmers, and engineers who developed new features and technologies that led to the ever-changing, powerful internet we have today. A pure mathematician didn’t invent the internet; however, these scientists used mathematical models to develop the internet and the accompanying technologies we use and love today.

Mathematics serves as a tool used to solve problems most simply and cost-effectively. Historically, mathematicians discovered things that didn’t make sense during their lifetime but appeared helpful when future challenges arrived.

Now more than ever, the world needs to use mathematics to its full potential. We live in a world that full of challenges, including pandemics such as COVID-19. The pandemic led to a dramatic loss of people worldwide. Almost all African countries have experienced an enormous economic drop which can potentially compromise years of gains in poverty reduction. Using mathematics to solve problems we are facing can ensure effective solutions at low costs.

For example, a team of scientists at the African Institute for Mathematical Sciences (AIMS), led by the Chief Scientific Officer, Prof. Wilfred Ndifon, used mathematical modelling to create a pooled testing strategy for identifying SARS-CoV-2 at low prevalence. The method solved a global challenge quickly, cost-effectively by combining subsamples and testing them in groups. If a group tests positive, then all group members can be tested, reducing the time and resources it takes to test and curbing the spread of the infection.

To transform Africa, we will need to see mathematics beyond numbers; mathematics is a problem-solving tool.